Male Waxing: 5 Benefits You May Not Know 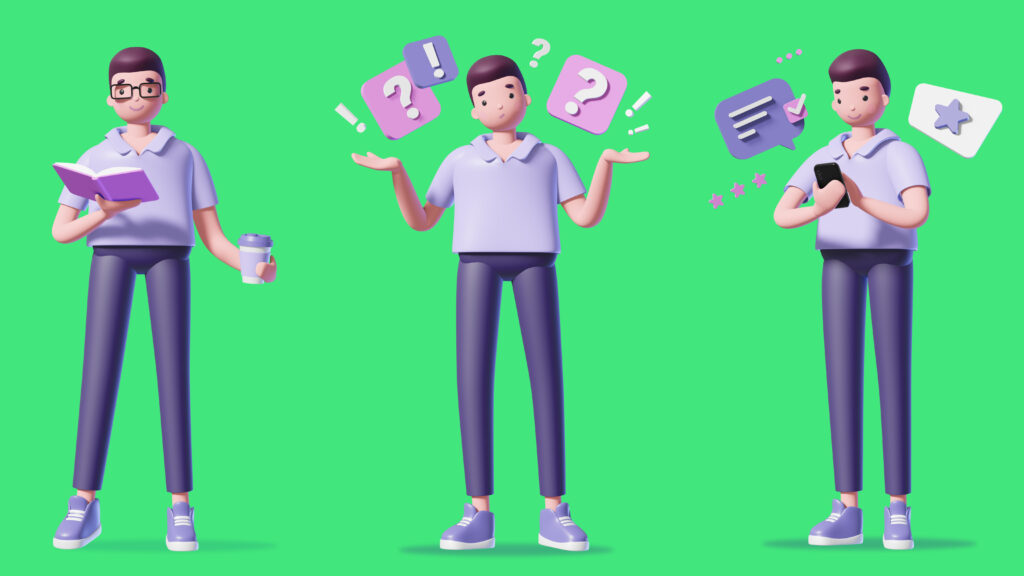 Was that a gorilla that just looked back at you in the bathroom this morning? Some men, whether they like it or not, are blessed with overflowing testosterone. It can make you look bigger, more masculine, and more dominant.

It also makes you insanely hairy.

Perhaps you’ve waffled with the idea of a male waxing manzillian but were put off by the stigmas surrounding the whole thing. The first thing you shouldn’t do is listen to the naysayers. Bettering yourself and your appearance are hallmarks of an ideal man.

You may not know all of the benefits of male waxing, but there are quite a few of them. Shave off some time in researching and read these six advantages of a manzillian wax.

It’s no trade secret that guys smell. They exude smelly, stinky body-odors that even prescription deodorants can’t combat effectively. They sometimes smell good, too, but that’s beside the point.

Most of that smell comes from the armpit. After a hard workout or some other laborious activity, bodies produce sweat to cool the supercharged system down. The human structure is an amazing feat of science and evolution, but that doesn’t mean it has its caveats.

Sweat tends to pool at the end of hair follicles. Just like water drips down dewy grass — liquids find a path of least resistance to flow. Cue the hairy armpits of a man.

Armpit hair’s sole function is to reduce the friction between skin rubbing together. Men were once ferocious hunters, and with hunting came problematic irritation under the arm. Most people reading this aren’t likely the hunter-gatherer type, so that hair is virtually useless.

Wax it off to avoid the stench of pooled armpit sweat. It’s so relieving not having to constantly sniff your own under-arm for stink.

There’s not a single hair on Michael Phelp’s glistening body. He might look like a tall toddler, but that hairlessness is useful after all.

It’s not an old wives’ tale, either. Research shows that body hair reduces the aerodynamics and physiological performance of athletes. Some competitive swimmers achieved a ten-second reduction in their times, all because they shaved that day.

If you wax your body, you’ll be a lean, mean swimming machine. Or if you’re in any other sport that might be affected by fluid-dynamics, it can help there, too.

Check out those guns! They’d look bigger if they weren’t covered in arm hair.

Dudes love to be bigger than the rest of the dudes. It’s an instinctual, and completely primal, desire that all men have. They want to — or have to, at this point — be the biggest in the room; it’s a declaration of dominance.

When thinking back on all of those Hunk Shows and bodybuilding competitions that you don’t want to tell anyone that you watch, how many of them have hair?

They’re all hairless beasts. And that’s because the lack of hair shows prominence in muscle definition. Hair contours lines and makes everything flatter than it’d appear without hair.

If you’re into weightlifting or looking big, wax your arms. And get a manzilian wax definition for your chest, so you can puff that out as well.

One of the best feelings in the world, after a nice Brazilian wax for men, is saving money.

Money is so easily spent, and it’s so hard to make. It’s a shame that people frivolously throw it out. Just like they throw out a mass of disposable razors each month.

The cost-savings available after a wax is hard to enumerate, especially with the variability among men. But if you shave two or three times a week, which consumes a blade or two, that can add up fast. Depending on your brand, that’s $10-$12 a week.

That’s a money-pit compared to the prices of getting waxed.

Looking your best should be the thing you strive for the most. It’s so important in every situation. Looking good makes you feel good.

When you’re waxed, you’re at your peak. You look suave, clean, and muscular. That high can last for six to eight weeks — accounting for how quickly you can grow back hair.

That self-confidence boost goes a long way in everything you do.

Your work will excel. Your sex-life will be more prominent. You’ll have a better self-image.

You owe yourself a wax. Get a back waxing, Toronto — you won’t look back.

Waxing has some unknown benefits, too. It’ll reduce B.O. in sweaty men and give you a boost in self-confidence. It’s cost and time saving, and it’ll help you perform better and look stronger.

Are you interested in finally taking the next step to a better you? Contact us, we can send you all the info you need to schedule an appointment. 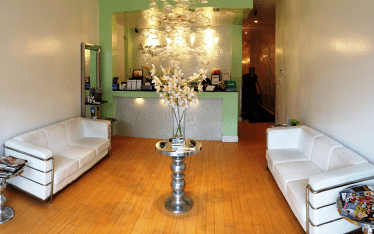 What is better for you, Waxing or Shaving?
There are many reasons to wax instead of shave so I wanted to take the time to write down some of the most important that each lady and gent out...
31 Likes